Anji wants women to understand that they can do anything men can do while overcoming the difficulties that life has dealt you in the past. She uses her passion for racing to keep the love of her beloved late husband Steve alive with the race team they started together. 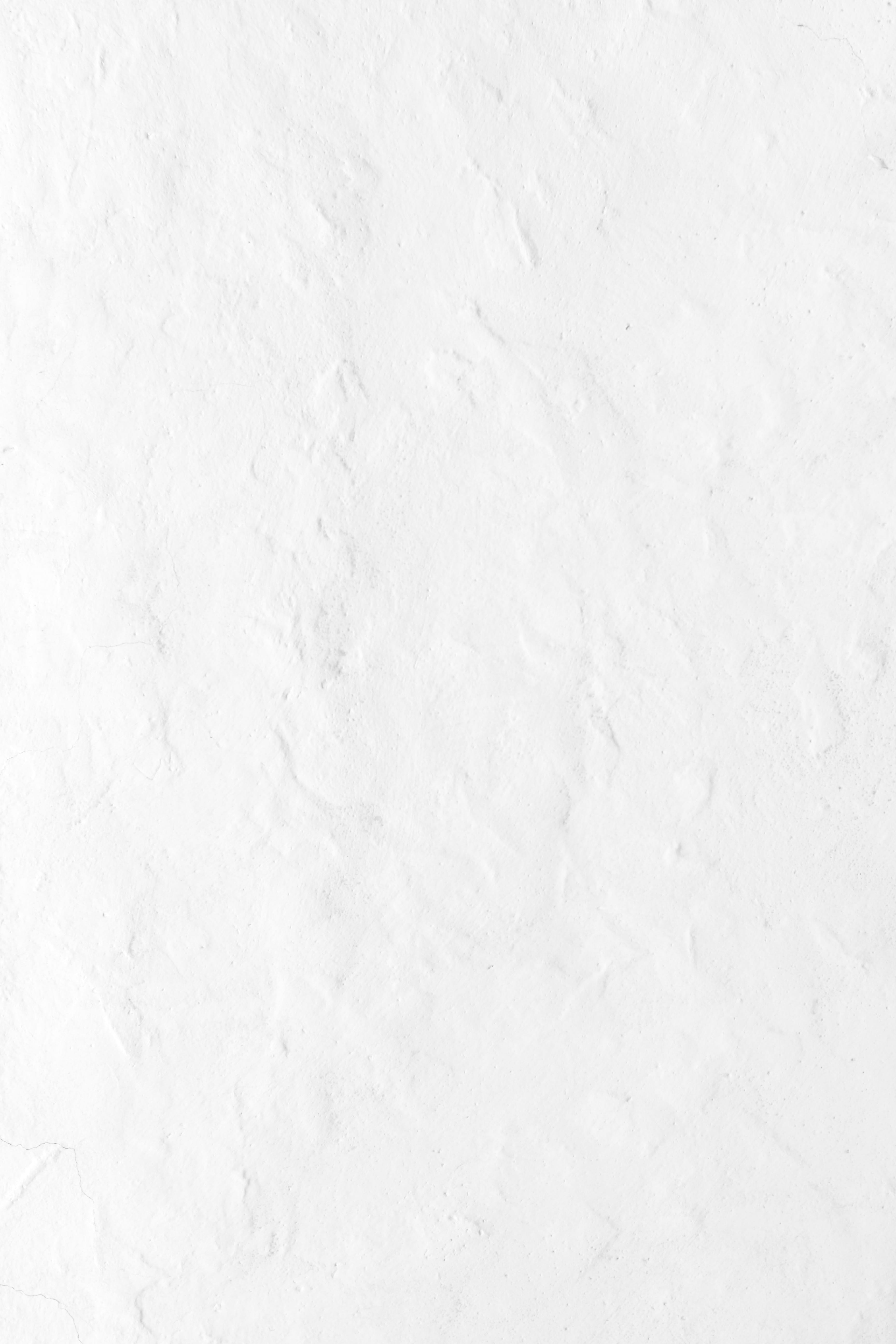 How I
Got Started

From Enduro cars at the turn of the millenium
to being a social influencer for the Southwest Super Truck Association.

My beloved late husband, Steve, and I began our racing journey in the Enduro cars in 2000, at Southern New Mexico Speedway. In 2002, we moved into the Southwest Super Trucks where I was his crew chief. In 2005, I debuted my rookie year as a driver for our team. We shared the driving and raced asphalt (Albuquerque) and dirt (Las Cruces, El Paso, and Tularosa). After a brief sabbatical in 2007-2008, I started racing Super Trucks again in 2009. Forever grateful for having Steve in my life and all he did for me, we still race together in spirit.

Some of my accomplishments I am most proud of in racing include consistent top 5 and top 10 finishes in races, season points, and especially my first career win August 9, 2014! I’m looking forward to growing as a driver and team owner, and my future endeavors in racing. With the support of my crew and fans I have cultivated thousands of online followers and fans. I am most grateful for all our family, team members, marketing partners, and fans for all their support. Thank you for joining me on this journey.

Quality team members are my backbone

John Carney began his racing career at the age of 15 when he drove for his father, Gus Carney, in a 305 Sprint car in 1979. He eventually grew up to race stock cars, rear seat modifieds, and later Formula Sprints. John's brother, Pat, also became more involved in racing as a driver, car builder, and master fabricator. John learned the art of engine building and car set-ups through his father's tutelage. Pat's specialty is chassis, welding, and fabricating. 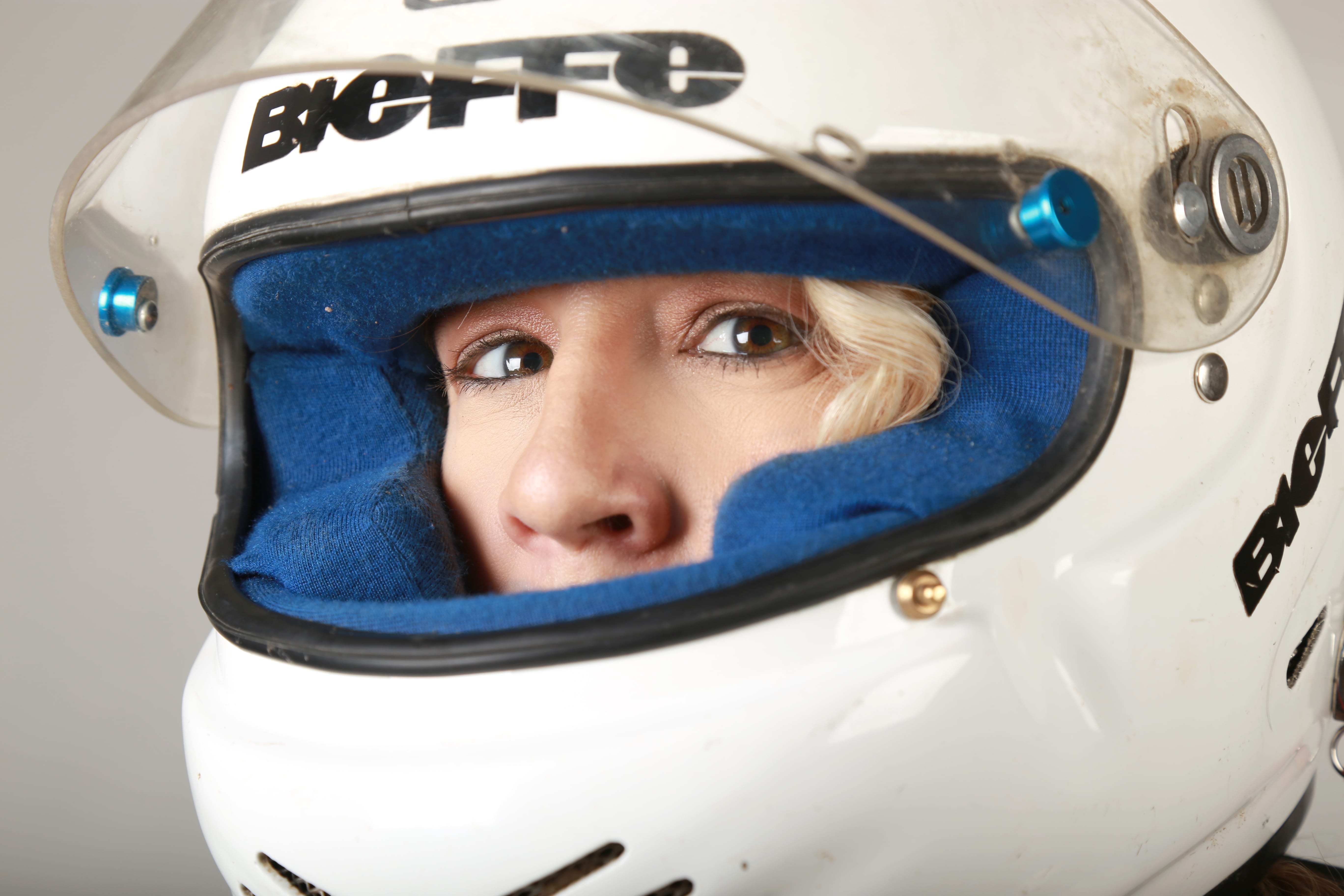 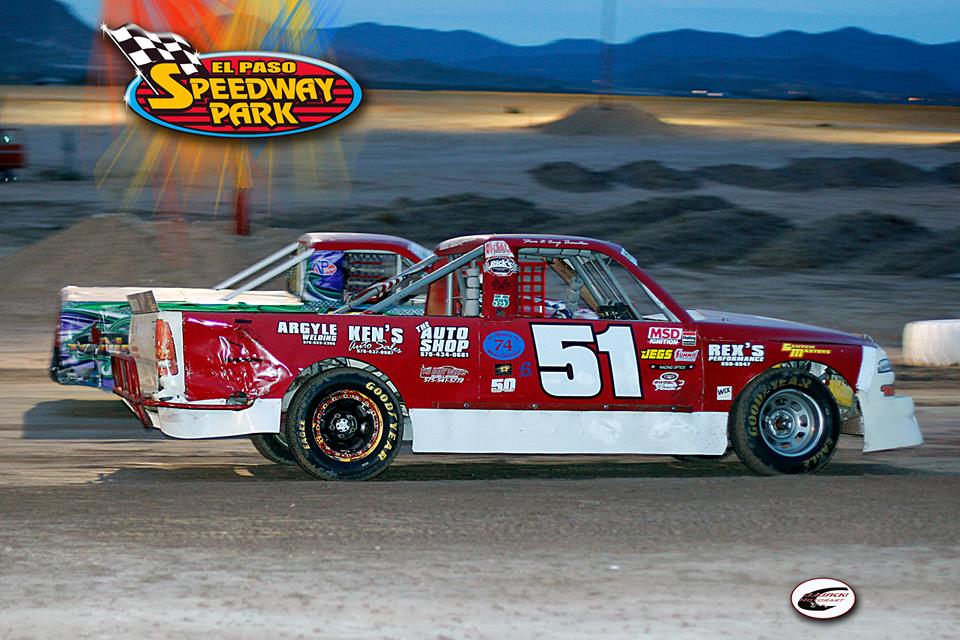 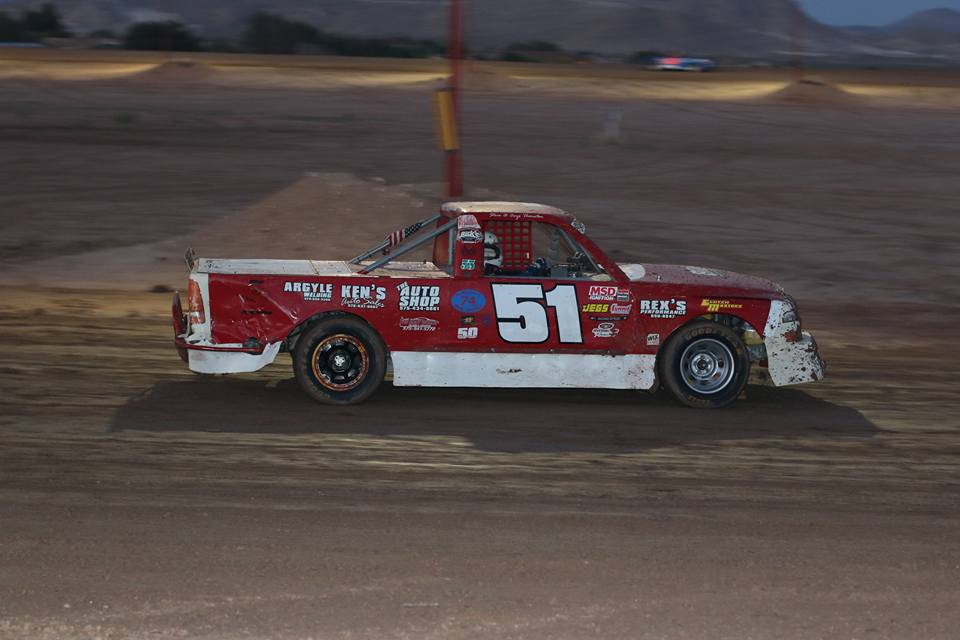 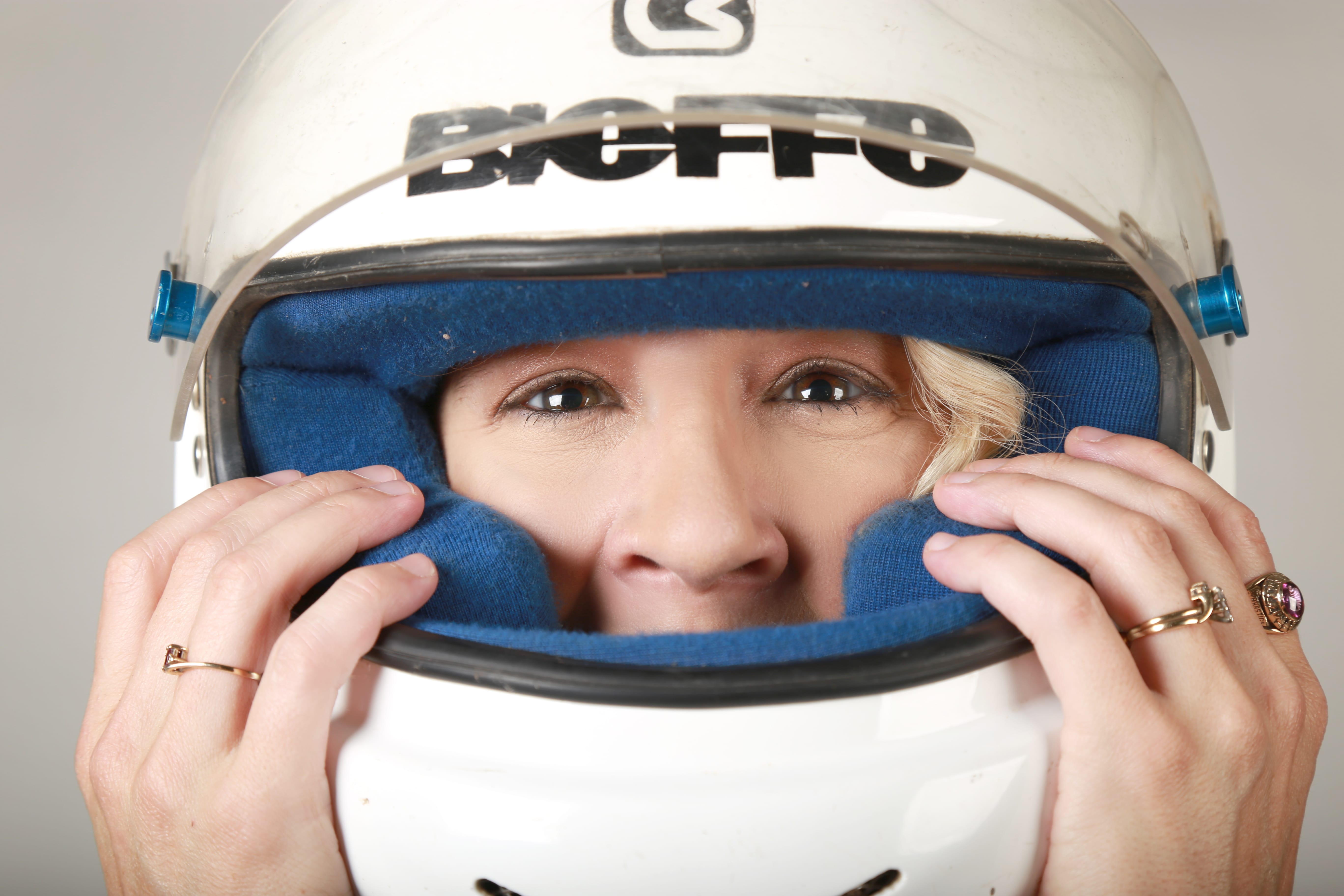 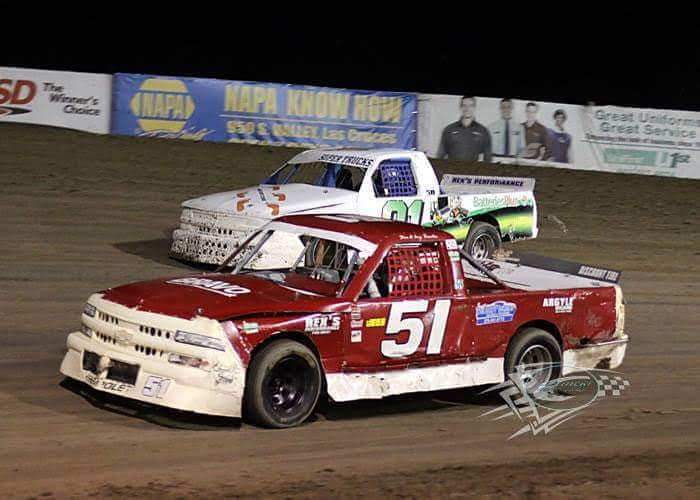 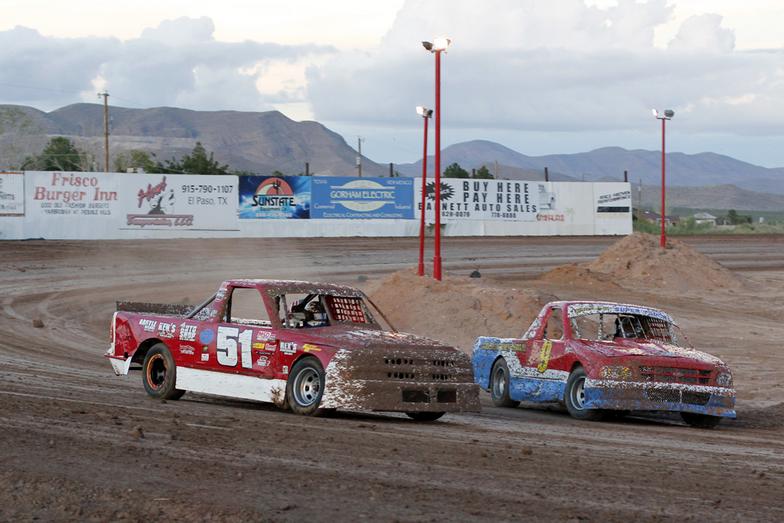 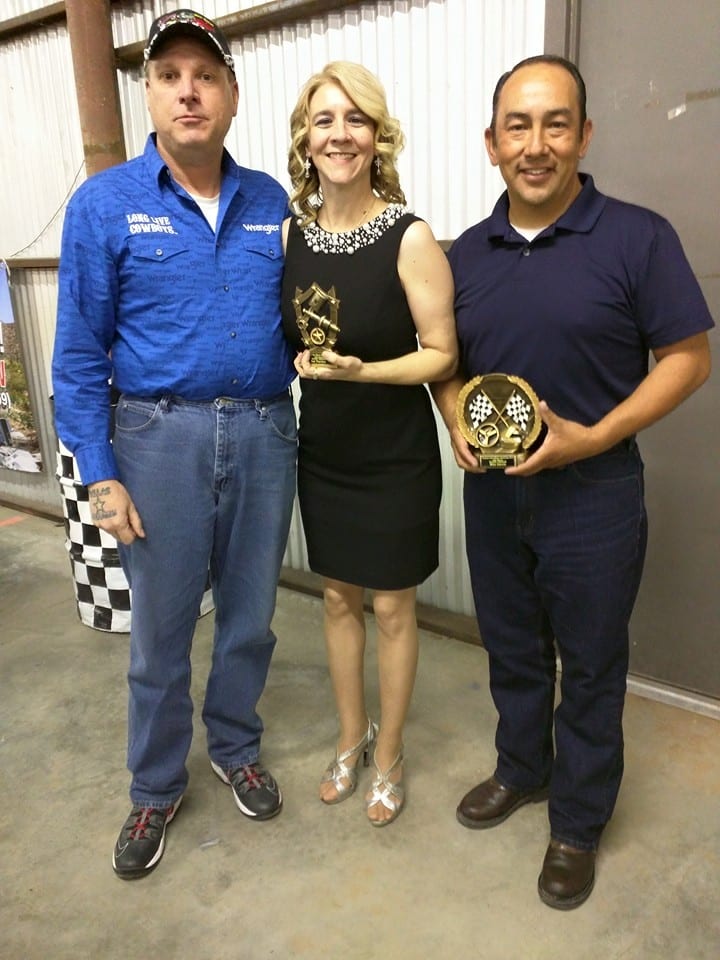 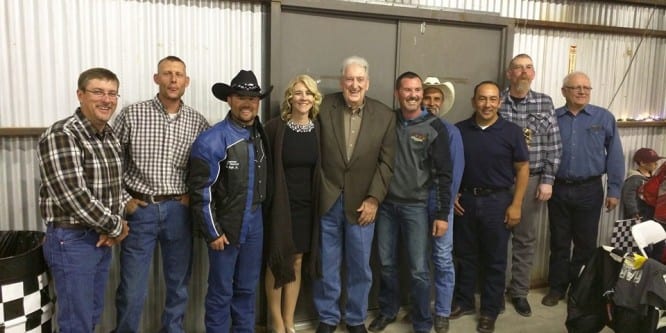 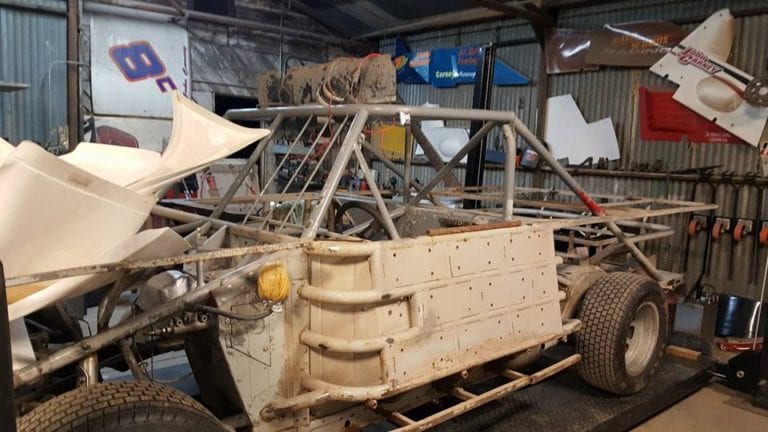 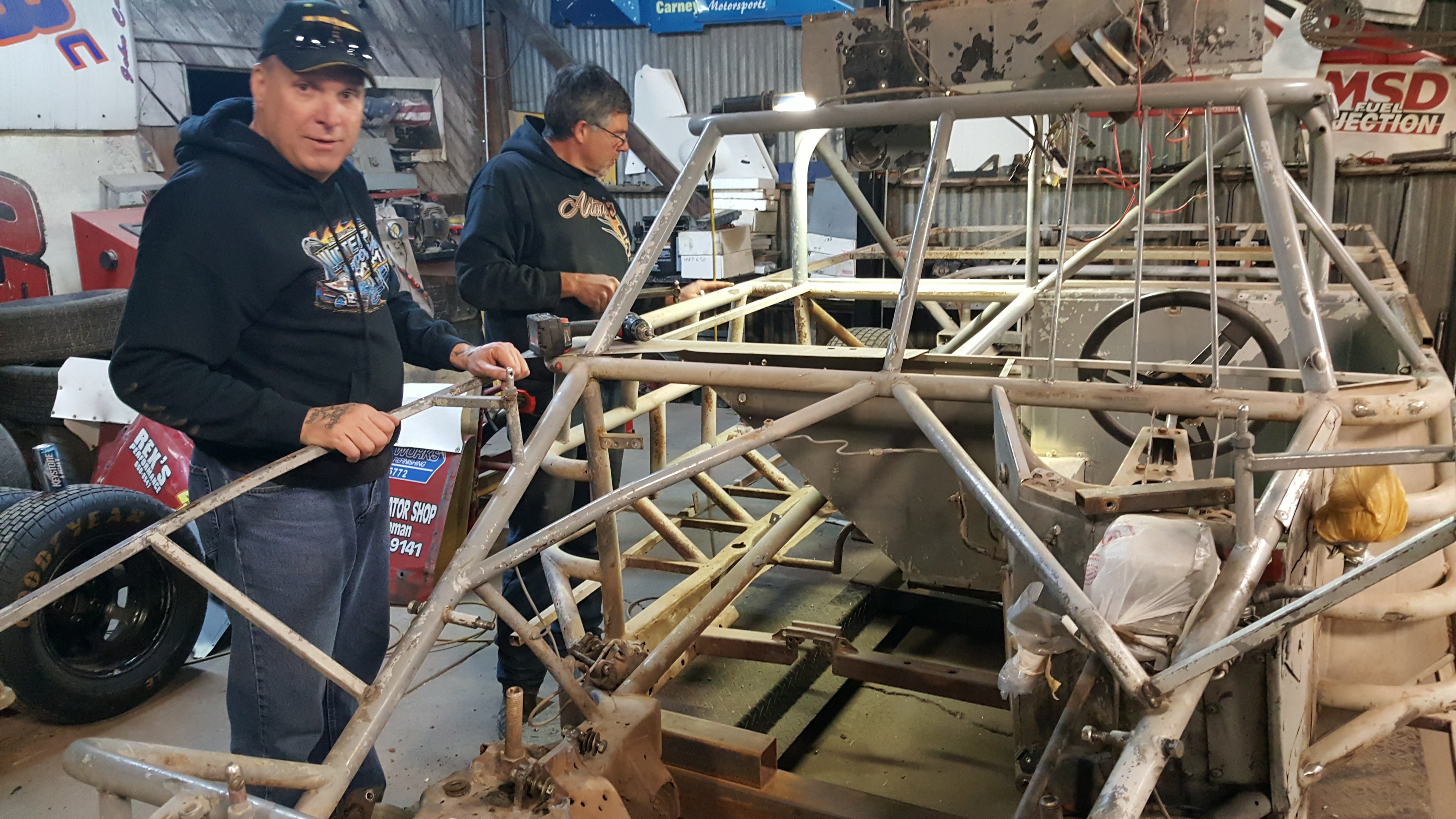 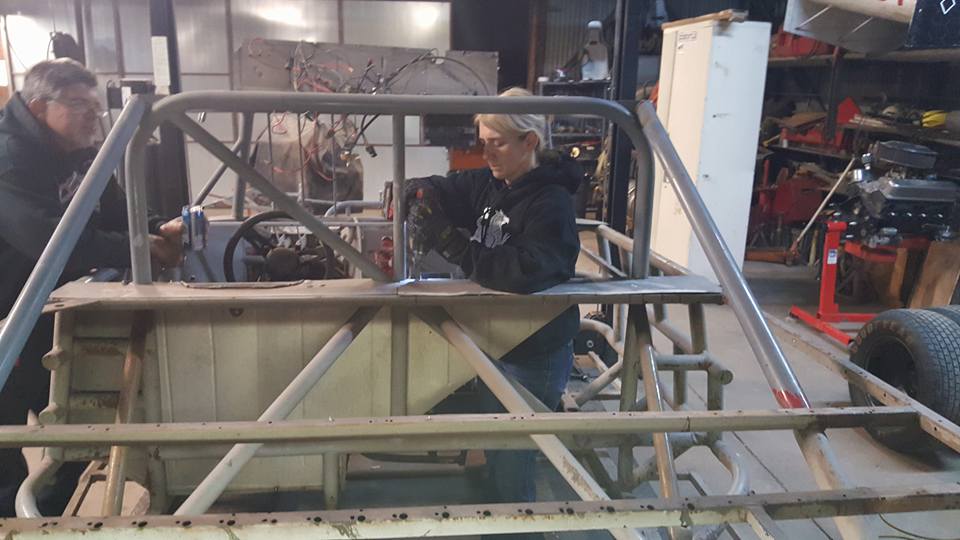 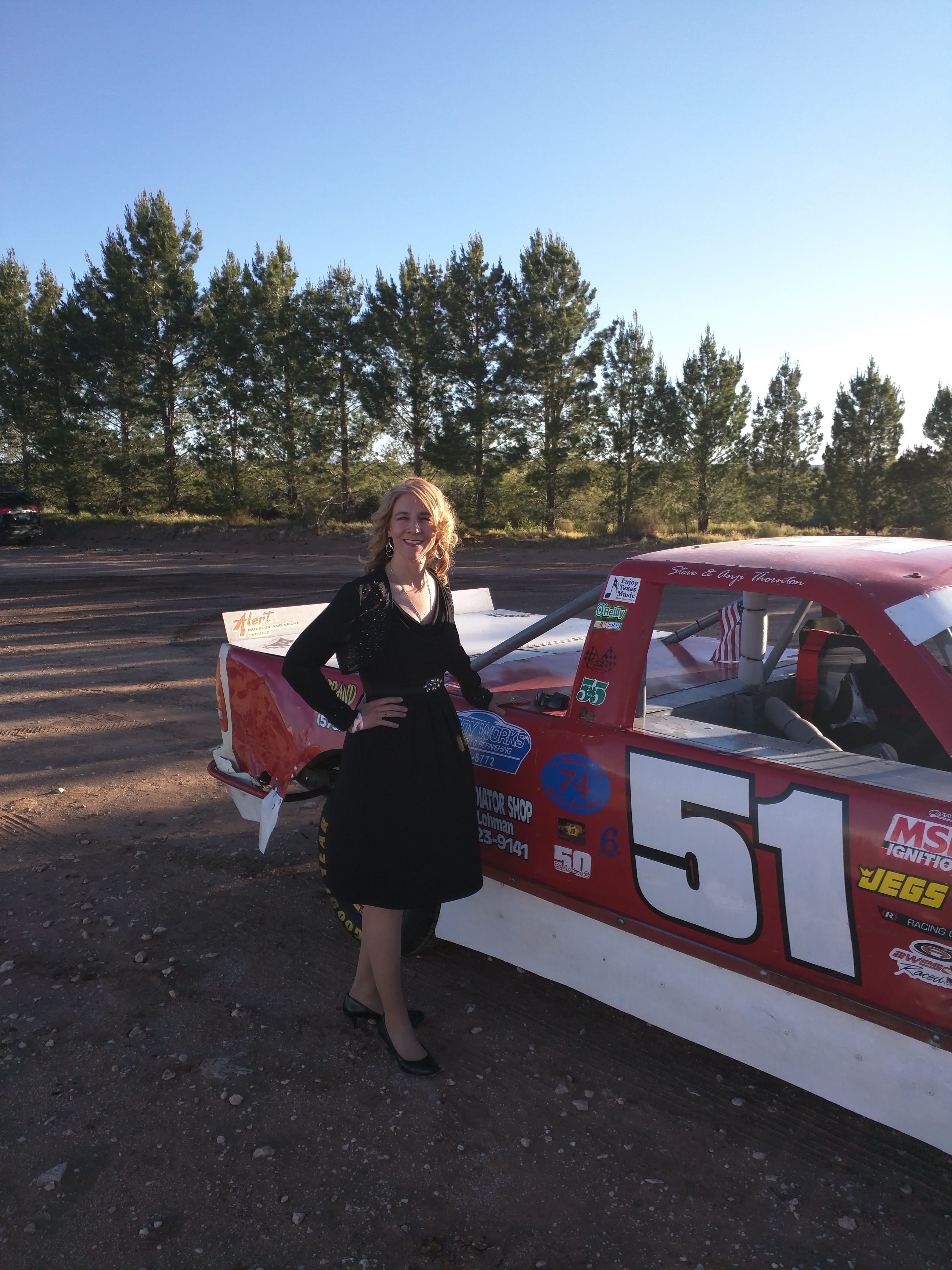 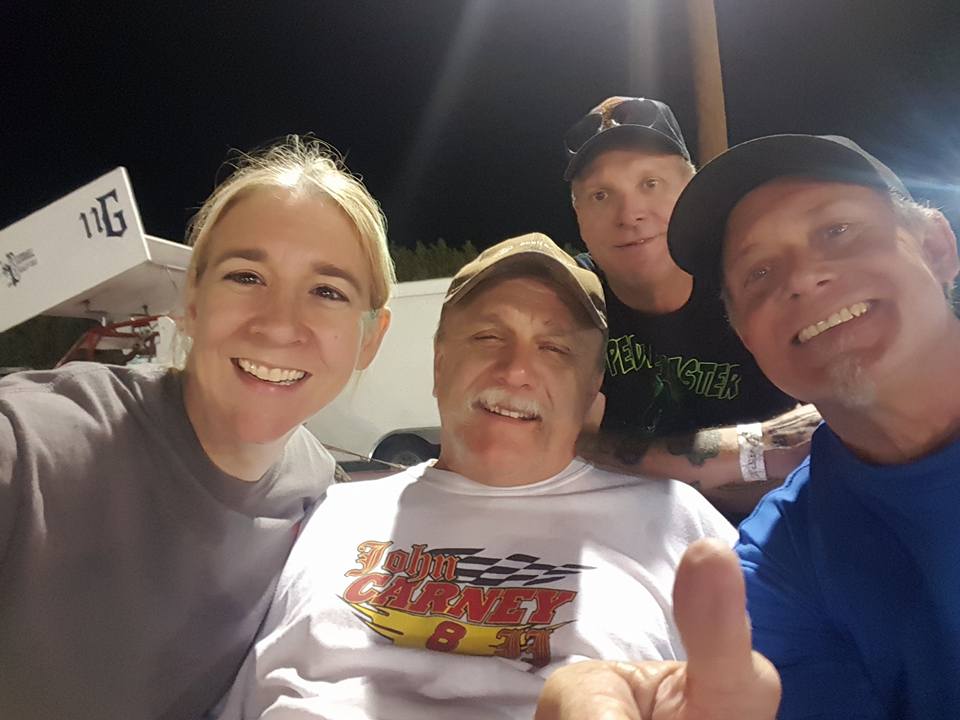 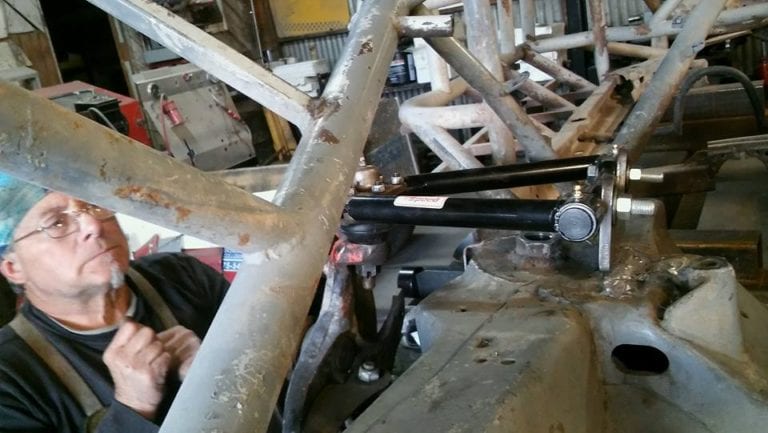 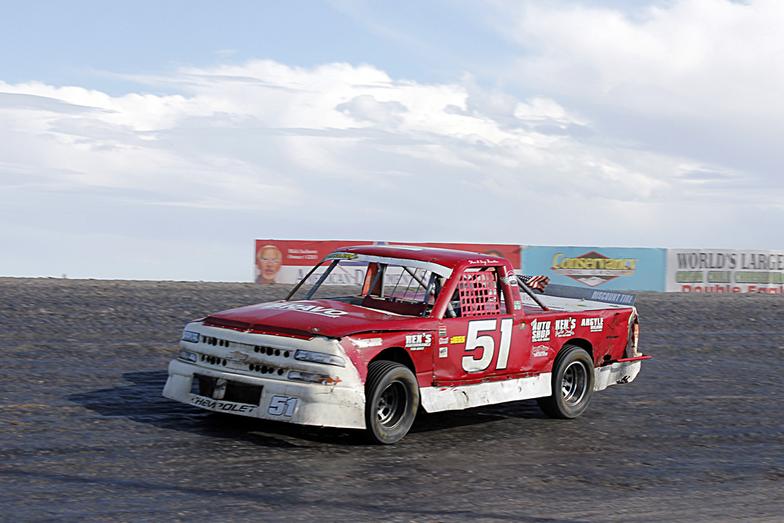 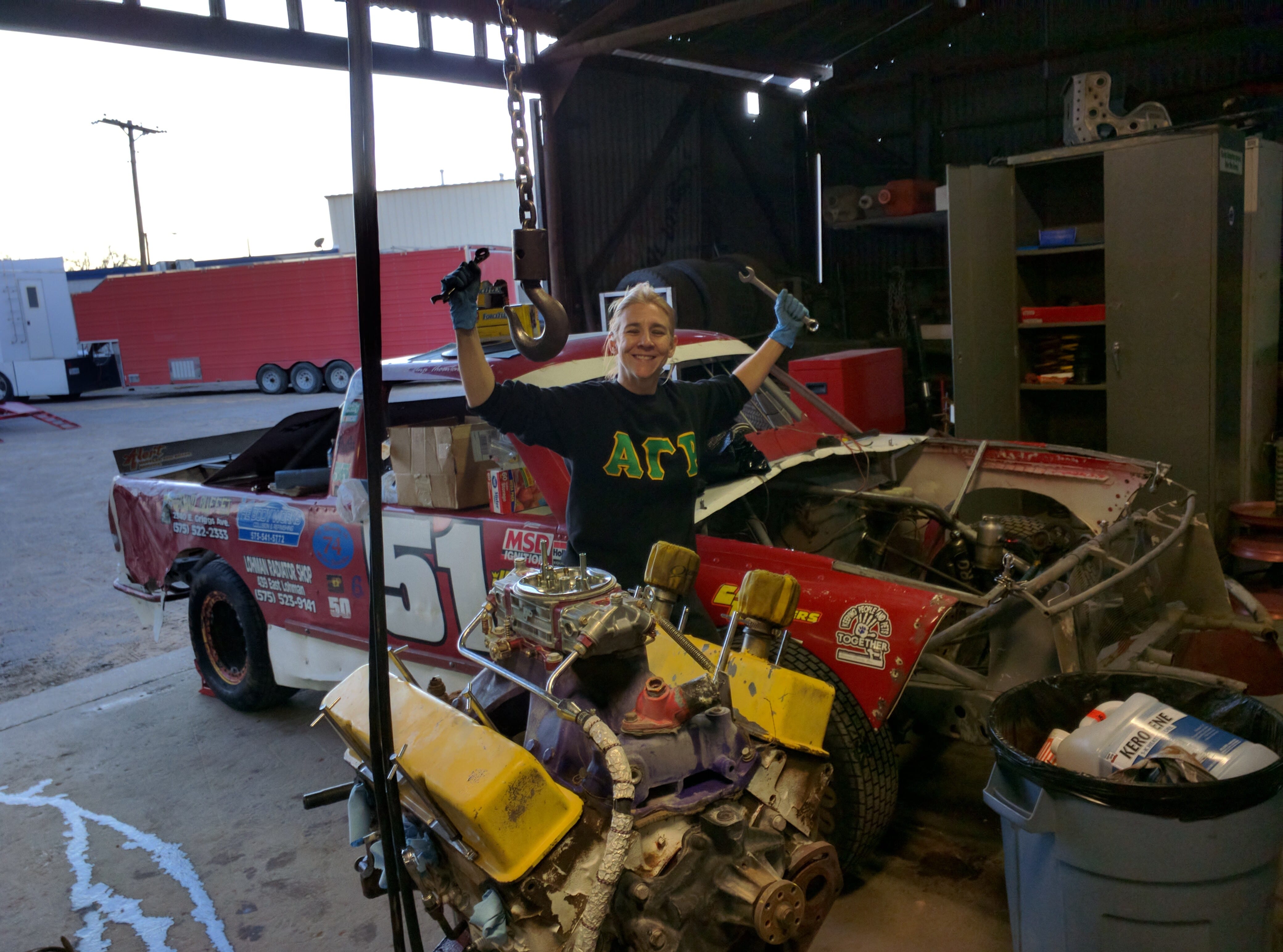 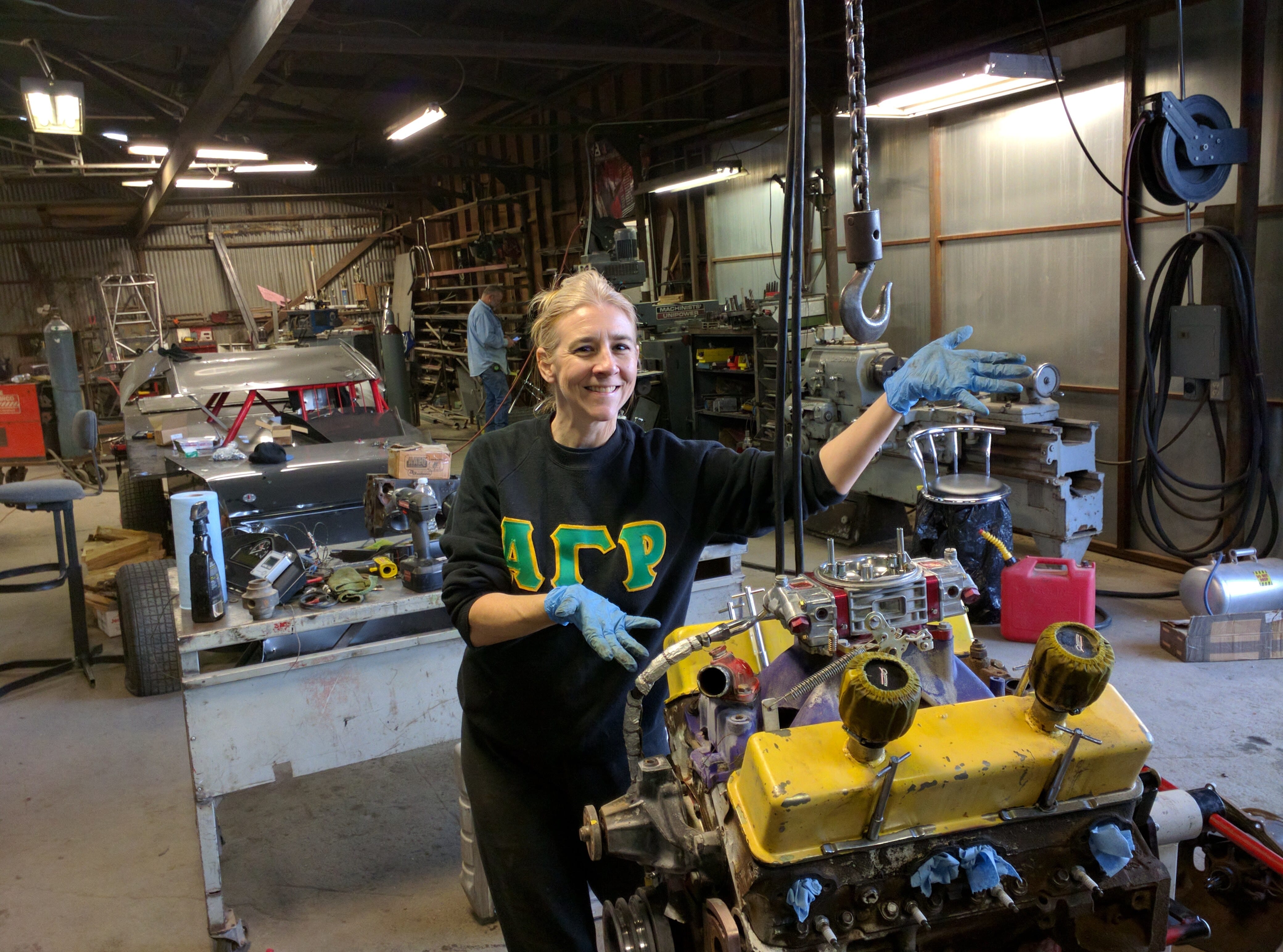 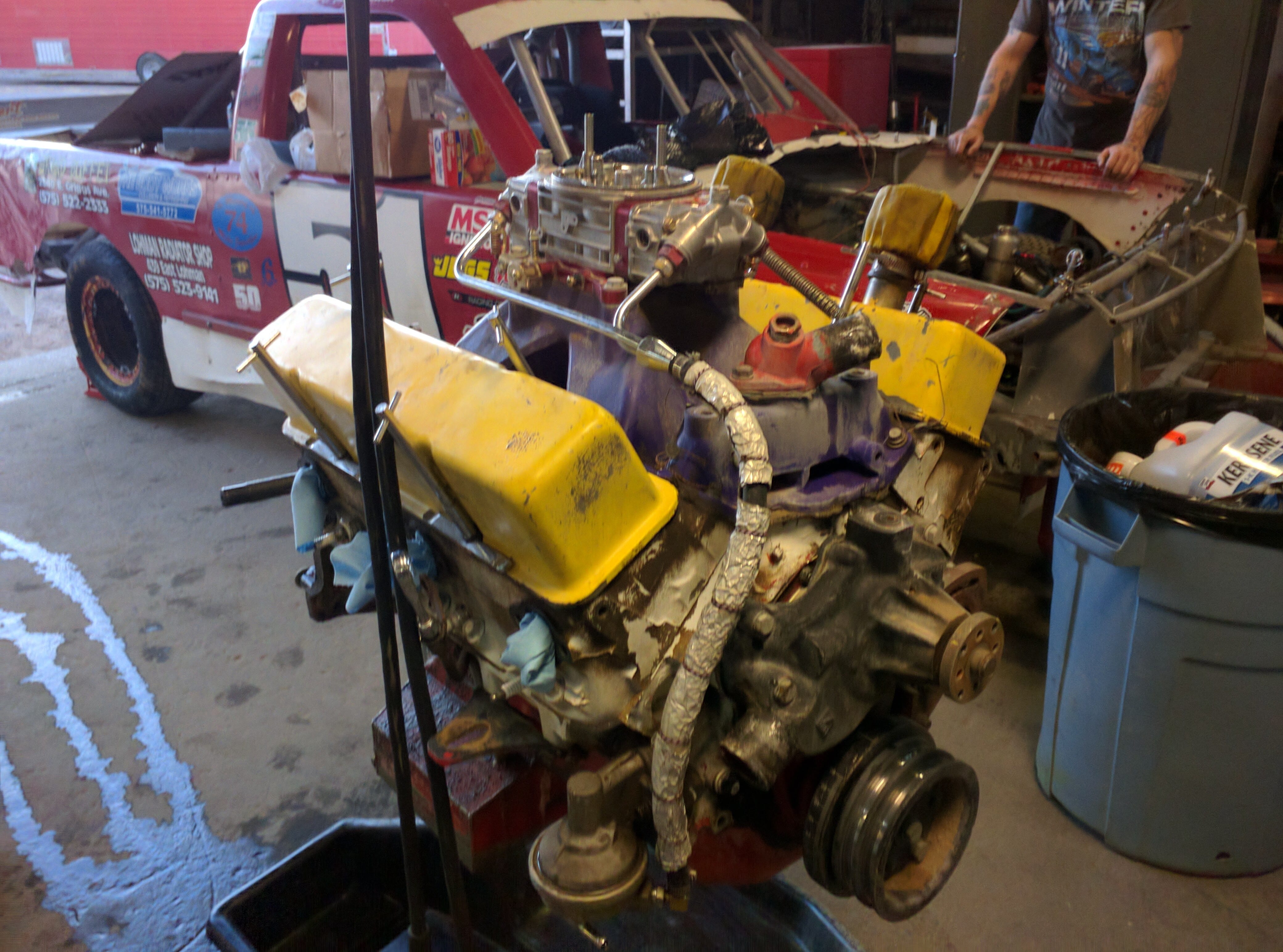 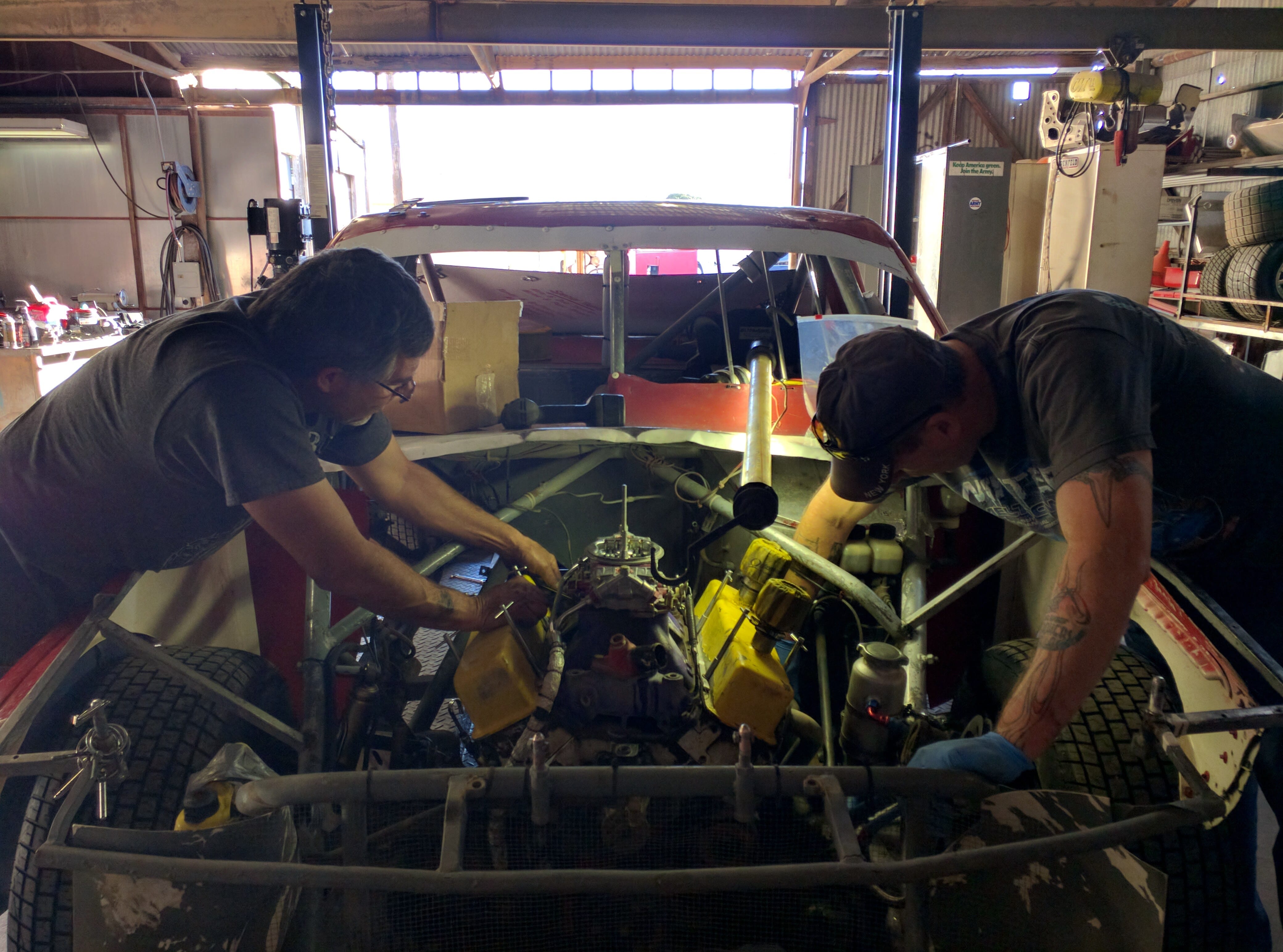 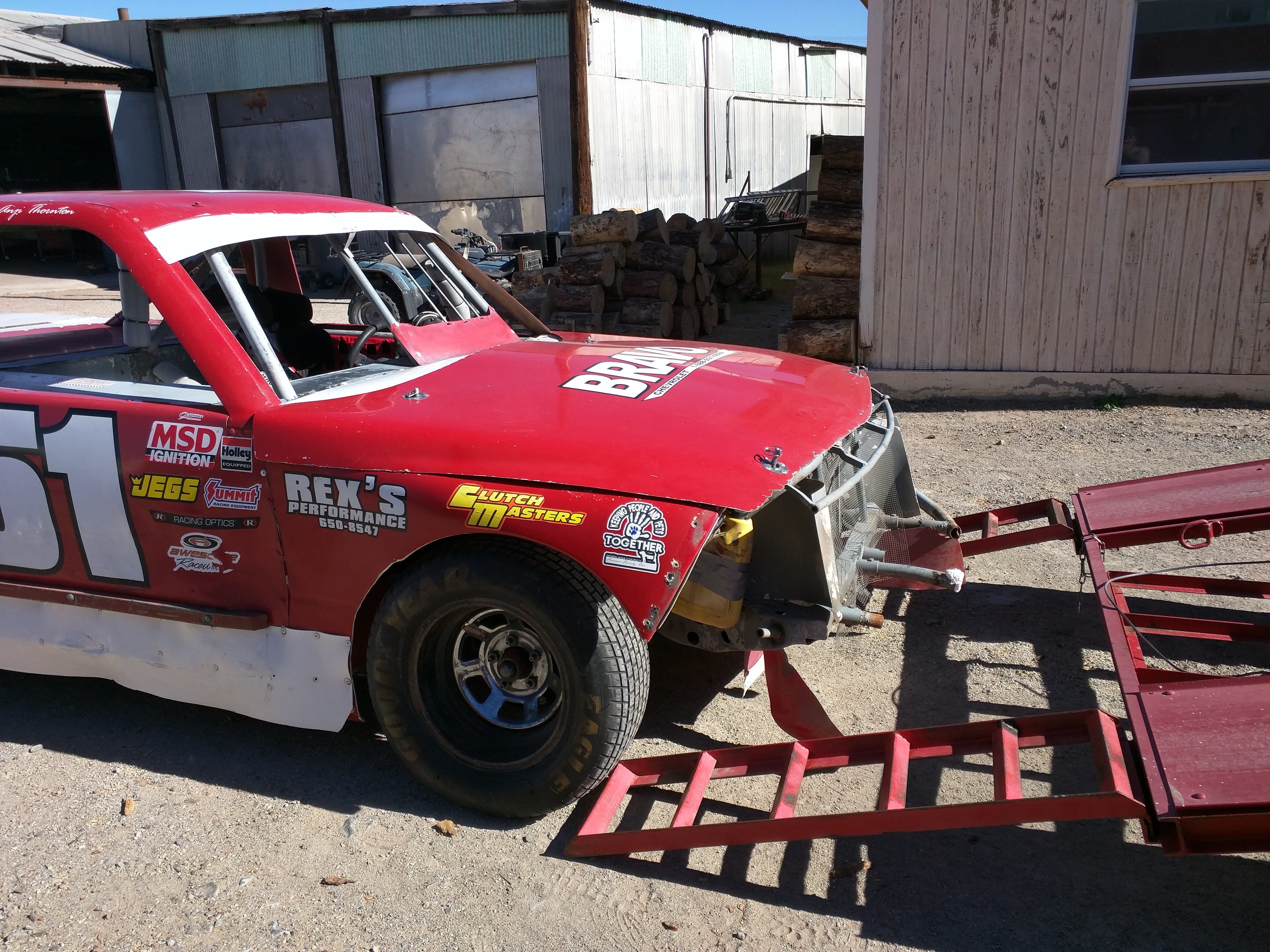 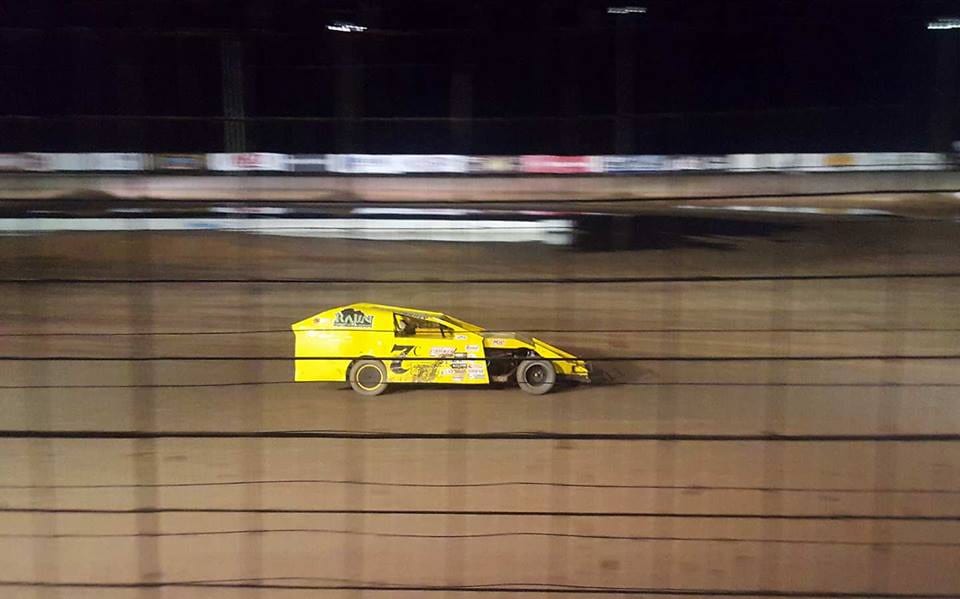